Homemade and Homeraised in Bossier Parish 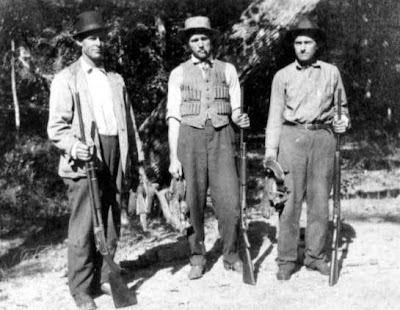 An exhibit coming soon to the Plain Dealing branch library

Hardly a local memoir goes by without mention of food – how it was grown, processed and prepared at home, deliciously fresh and plentiful. The price of it was an entire family’s labor, supplemented by the efforts of a whole community. Bossier Parish residents could eat across the food groups without going to the store.

Meat – Bacon, sausage or ham was for breakfast, a slice of meat between biscuit halves was for lunch and for dinner it was ham, hamburger or chops. Since one cow could feed eight families, and the meat would go bad before consumed by a single family, neighbors formed “beef clubs”. Members took turns slaughtering a cow each week. People also raised their own hogs and chickens and supplemented these with fish, squirrel or hogs taken from the woods. Plain Dealing folks could bring their meat to the Food Preservation Center at Plain Dealing High School and get their meat canned and cured. The best cured meat could win a prize at the Bossier Parish Fair, usually held in Plain Dealing, from 1906 to the 1940’s. Next post: Fruits and Veggies