The Louisiana Maneuvers in Bossier Parish 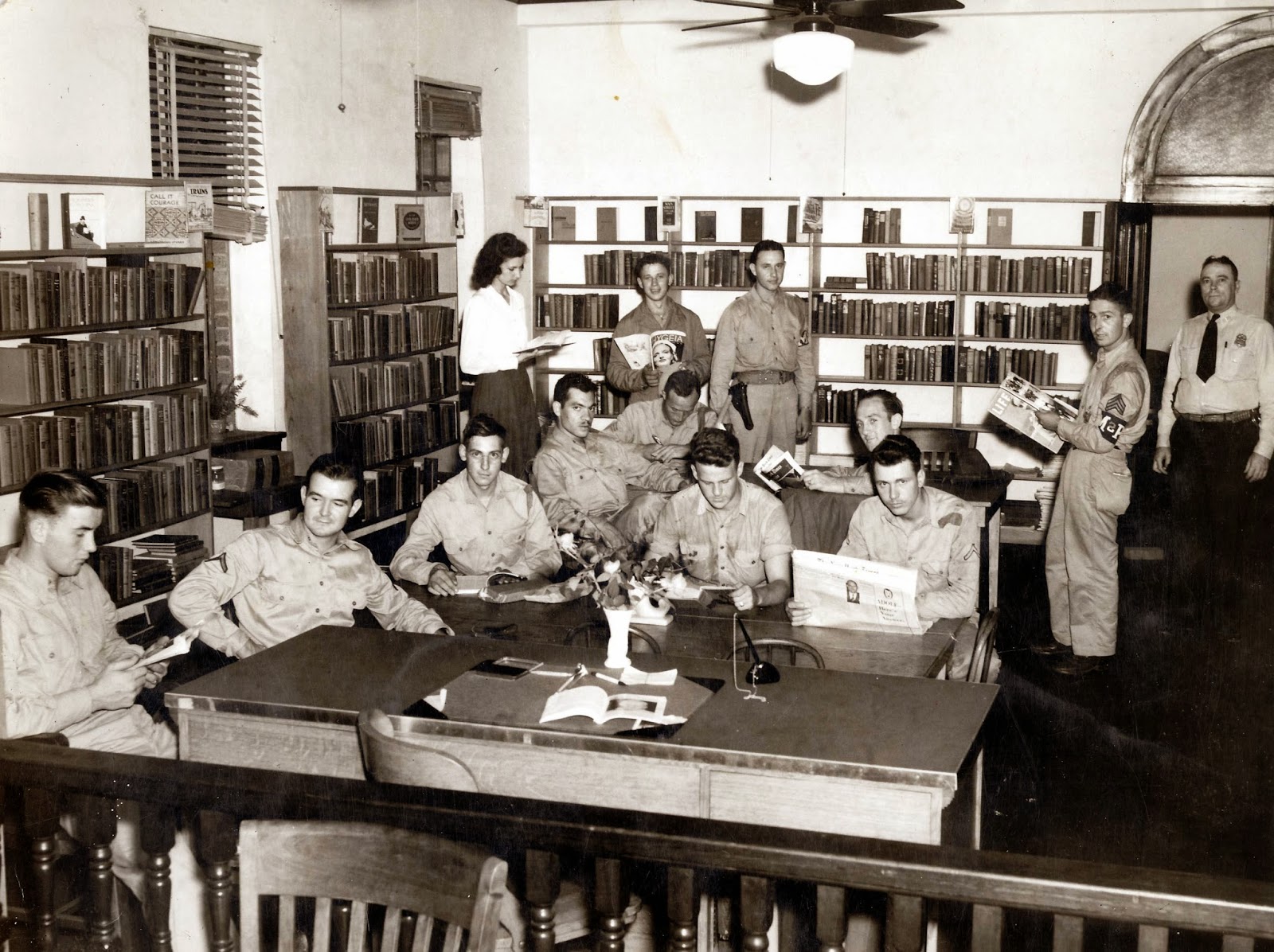 This photograph of soldiers in the Bossier City branch library brings an interesting part of Louisiana history to light.

The Louisiana Maneuvers were large-scale training exercises beginning in 1939 including a mock ’war’ to prepare a young and inexperienced force for possible US entrance in the Second world war. The idea was for troops (and equipment, including newly designed tanks and aircraft) to be tested in actual primitive battle conditions. As General George Patton himself said, "If you could take these tanks through Louisiana, you could take them through hell."

The 1941 Louisiana Maneuvers were the largest training exercises ever in US Army history – before and since– and were held with half a million men in a 30,000 square mile area in northwest and central Louisiana. “The Second Army” commanded by General Ben Lear was pitted against the “Third Army” commanded by Lieu. General Walter Krueger fought for control of navigation rights to the Mississippi River. There were even real casualties—61 men total killed in accidents. They tested new types of equipment, strategy, supply systems and the use of massive divisions and corps instead of customarily small units. The maneuvers also brought public attention and money to the area and resulted in the establishment of new training camps like Fort Polk and Camps Claiborne and Beauregard. The 1941 maneuvers ended with the “Battle of Shreveport” in September, 1941 then moved to the Carolinas, wrapping up only 9 days before Japan attacked Pearl Harbor Dec 7, 1941 and the U.S. entered the war the following day.

The soldiers in the photo spent time at the library branch, catching up on news, reading, and writing home with stationery provided by the library. Do you have memories of the maneuvers here in Bossier? We would love to hear about them! Contact Pam at 318-746-7717.

Posted by Marisa Diedrich Richardson, Curator of Collections at 12:36 PM