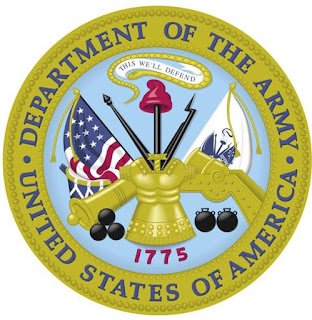 In its May 4, 1922 issue the Bossier Banner ran an article about military training camps for civilians.

“Second Lieut. W. V. Logan, of Vanceville, (address—Benton, Route 2) has been officially informed that there has been allotted to Bossier Parish a quota of men for the Civilians Military Training Camps, which will take place July 27th to August 26th next, at Camp McClellan, Ala., for infantry, cavalry, field artillery and engineers, and at Fort Barrancas (Pensacola), for coast artillery.”

“The offer is open to male citizens between the ages of seventeen and twenty-seven years, and in
giving further information we quote from the communication that has come to Lieut. Logan,
which includes additional age limits to those of prior military experience.”

“The maximum age limit for applicants who have had prior training in the Regular Army,
National Guard and the Organized Reserves, especially veterans of the World War, is thirty-five
years.”

“Citizens’ Military Training Camps are conducted by the War Department under the National
Defense Act. This is the basic law for the Army of the United States, which consists of the
Regular Army, the National Guard and the Organized Reserves. The Government pays the
expenses of those attending, including transportation to and from camp, uniforms, food and
medical attendance.”

“The object of these camps is to bring together young men of high type from all sections of the
country on a common basis of equality and under the most favorable conditions of outdoor life,
to stimulate and promote citizenship, patriotism and Americanism; and through expert physical
direction, athletic coaching and military training, to benefit the young men individually and bring
them to realize their obligations to their country.”

According to Wikipedia, these camps were held annually each summer during the years 1921 to
1940 and differed from National Guard and Organized Reserve training in that the program
allowed male citizens to obtain basic military training without an obligation to call-up for active
duty. It is estimated that 400,000 men had at least one summer of training.