May: Thought the years


May 18, 2019: Congratulations Class of 2019!
Graduation/Commencement  ceremonies  are celebrated in May through out the Parish. Please enjoy the photos of fellow classmates  from various  years and schools. 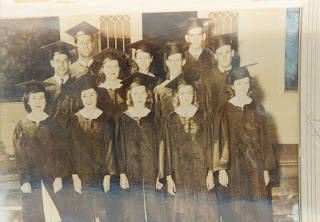 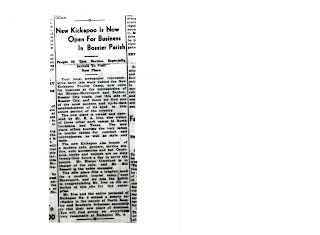 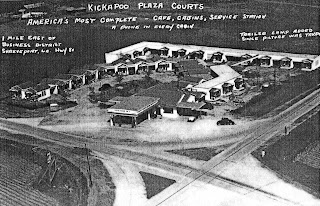 May 31, 1964: Airline High School received the mascot name of the “Vikings”
The Student council submitted a list of names for the classmate, the majority voted “Vikings” . The school’s colors were chosen the dame way: Columbia and Navy Blue 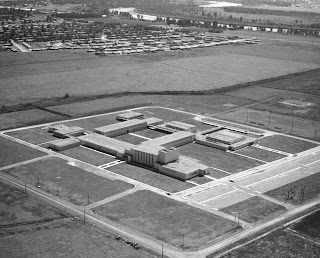 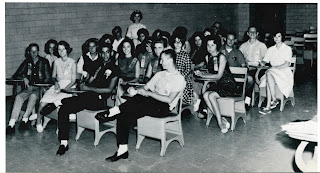 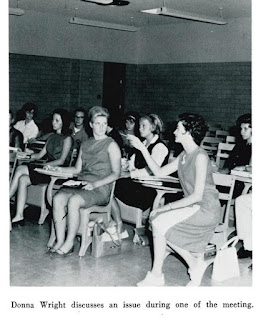 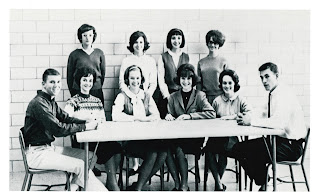 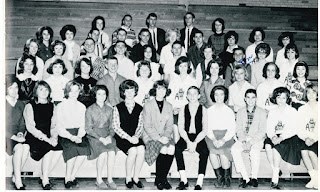