June: Throughout the years

Jun. 1, 1956: A new factory opening in Bossier City, The Universal Manufacturing Co. also known as Gym Dandy for their popular playground equipment. It was expected to open in July of 1965. The new factory was under the management of I. Horowitz and J. Roy Parker. Built at a cost of a million dollars, the factory occupied 32,000 square feet, and employed about 75 workers.
Please enjoy the photos relating to the Gym Dandy Co. 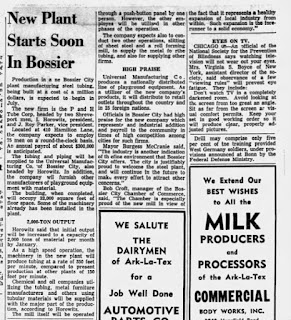 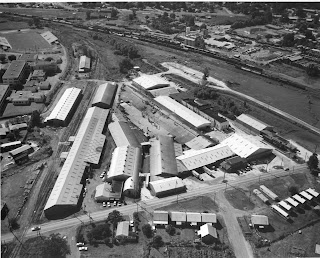 1965:  the company’s buildings had a total of 240,000 square feet and by the next year they had added 40,000 more feet.   The plant complex covered over 30 acres.  This plant was very important economically for Bossier City. 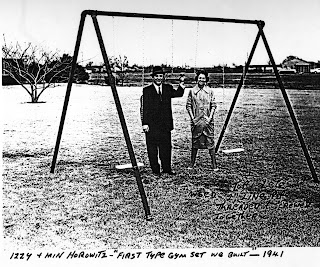 In the 1930s  young Mr. Isadore Horowitz began making steel swing-sets for neighborhood children.  Mr. Horowitz worked with his father in the oil-field steel supply business, so he had a ready supply of steel pipe.  The first swings he gave away free of charge.

In 1941 Mr. Horowitz and his wife decided to try to sell their swing-sets commercially.  Eventually they invented their trademark name “Gym-Dandy”  which incorporated their daughter’s nickname  of “Andy.”
Apr. 3, 1965: Shreveport Journal 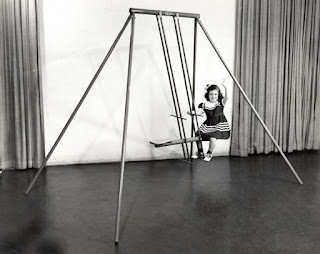 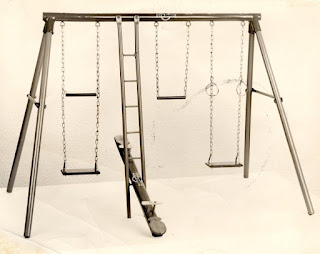 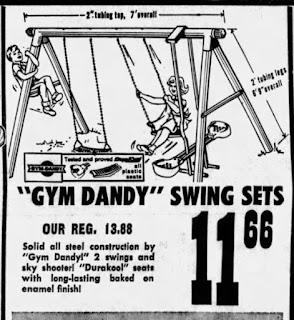 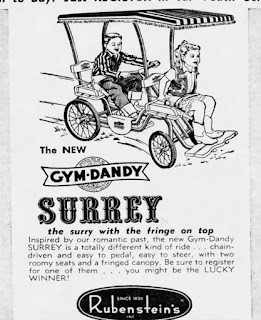 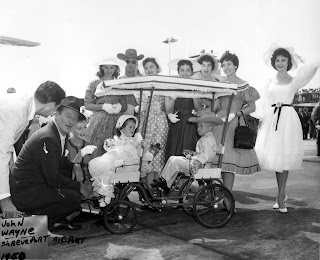 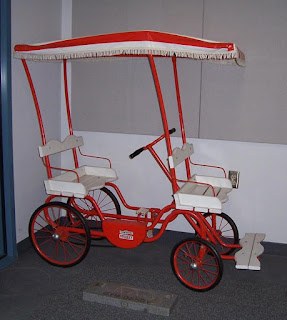 The Gym-Dandy Surrey was the “outstanding wheel toy of 1959.”  Art Linkletter endorsed the toy on his “House Party”  television show  the same year.  A “Surrey Jr.” appeared by March 1960 and was also endorsed by Linkletter
1999.063.001      City of Bossier Collection

Father's Day was not celebrated in the US until the 20th century.  As a civic celebration in the US, it was inaugurated in the early 20th century to complement Mother's Day by celebrating fathers and male parenting.  There were a few failed attempts on establishing a day for Father's Day.  But on June 19, 1910, a celebration was held in Spokane, Washington by Sonora Smart Dodd, in honor of her father, he was a war veteran and raised six children.  Several local clergymen accepted the idea, and on June 19, 1910 was declared this the first Father's Day.
*Please enjoy the photos of fathers from our parish. 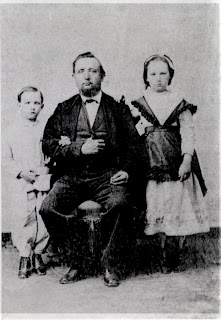 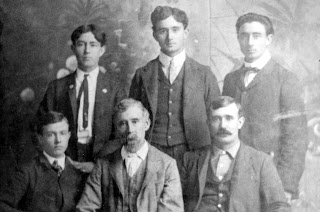 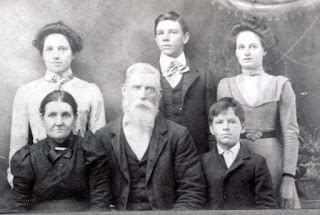 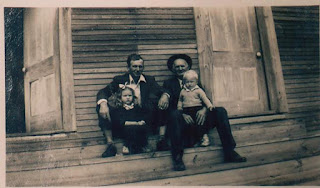 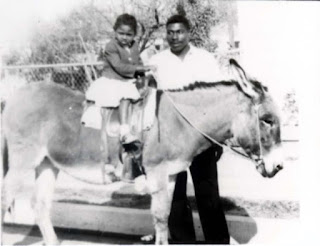 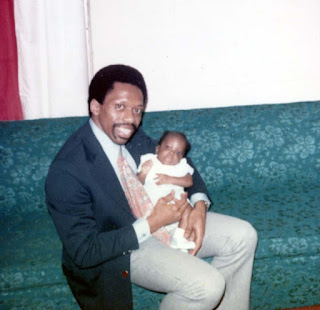 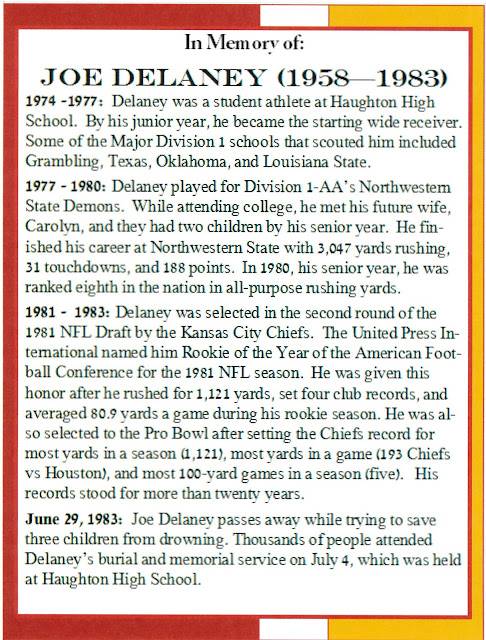 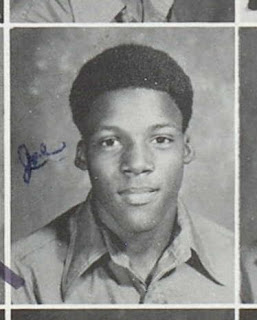 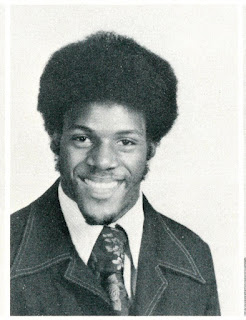 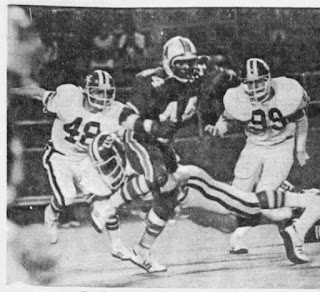 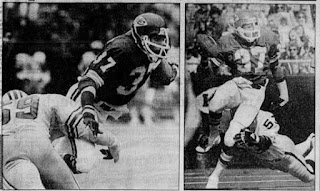 Oct. 29, 2016: Opening celebrations for a park built in Haughton for the dedication and honor of Joe Delaney: The Joe Delaney Memorial Park 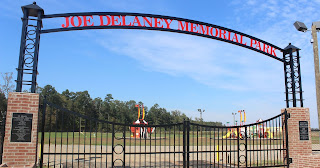 The community is invited to a grand opening celebration on Saturday, Oct. 29, at 2 p.m. Delaney, a Haughton native, was a two-sport All-American at Northwestern State University in Natchitoches and a Pro Bowl running back for the Kansas City Chiefs. Both teams have been invited to attend the opening.October 12, 2016  Bossier Press Tribune 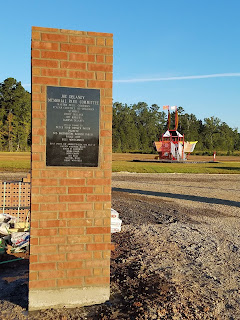 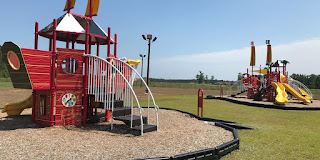