June: Through the Years 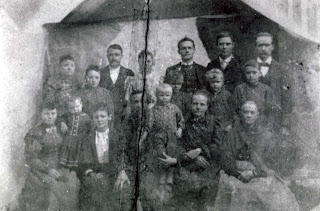 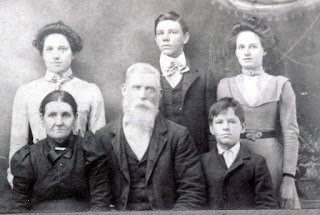 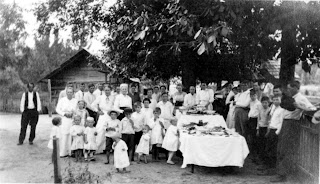 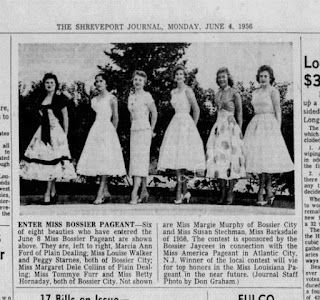 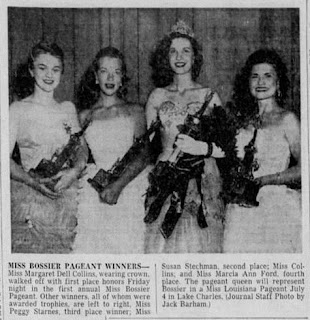 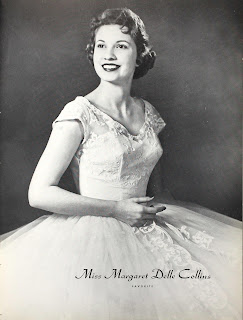 Jun.23, 1925: Two fires broke out on both sides of Cane Street (Barksdale Boulevard) destroying buildings and homes in the downtown area. 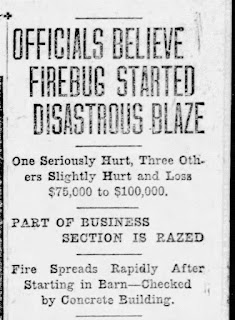 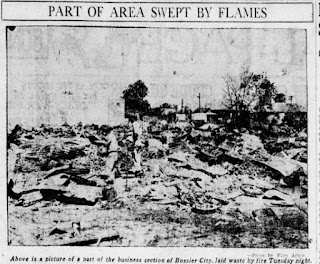 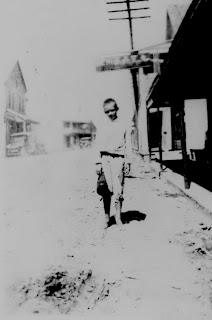 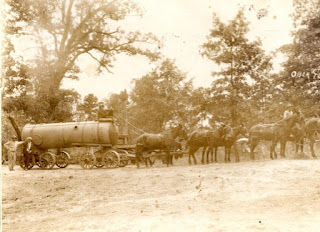 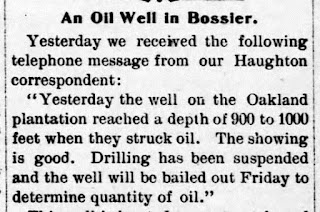 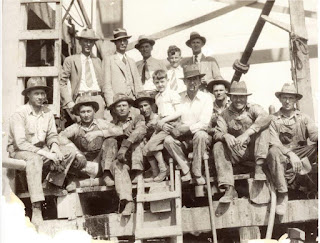 c.1920's: Oil field workers. It is believed that Will and Frank Hall are the boys in the photo, and that W.E. Hall is the gentlemen holding the youngest boy.
2014.040.009   Lasiter Collection