March: Through the Years 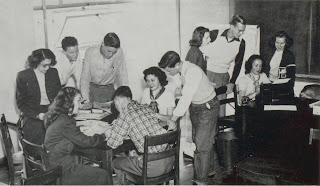 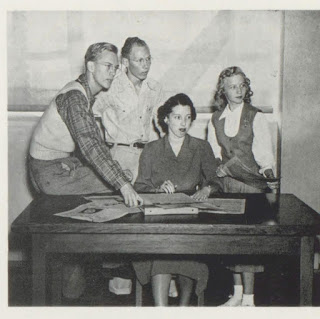 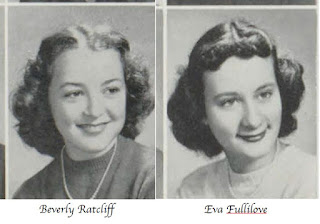 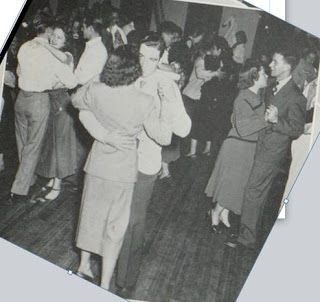 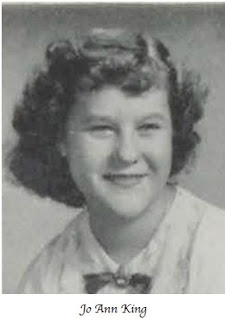 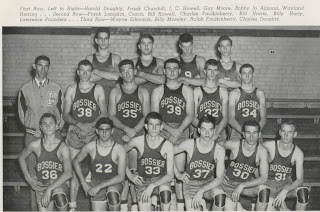 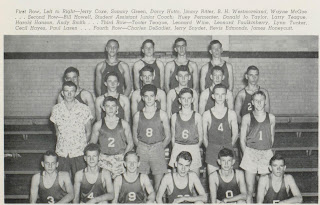 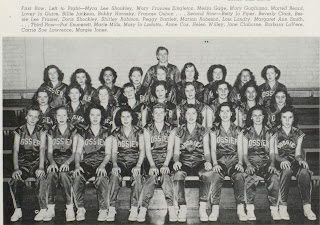 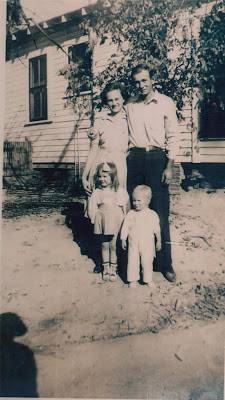 · W.E. Coyle cuts hand with an ax while chopping  wood 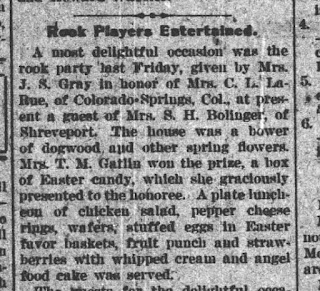 1916:: Fannie Swindle Gatlin in a bathing suit.
Probably taken while on her honeymoon

· Mrs. J.T. [Eliza] Manry, stumbled and fell against the out-house breaking her arm