May: Though the Years 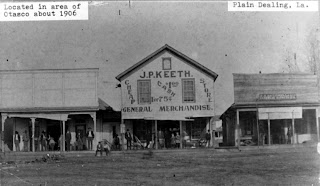 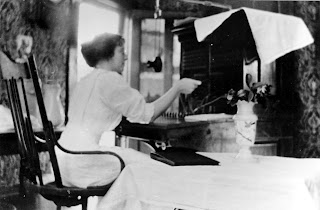 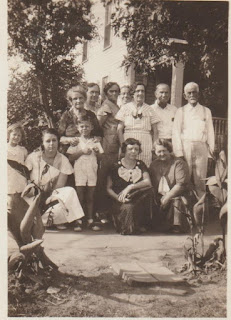 C.1920’s: Members of the Manry, Banks & Wheeler Families donated by Mary Wheeler Corley.
2003.026.011L  Corley Collection
May 18, 1984: Justin Wilson (1914-2001),  was a Southern American chef and humorist known for his brand of Cajun-inspired cuisine, humor and storytelling helps kick off the summer program.  While at the Bossier City/Central Branch, he read his book “Justin Wilson’s Cajun Fables” to the children and autographed books.   program at the library may 18 1984
Justin Wilson Program, Bossier Parish Libraries Central Branch, 1984
He was known for the catchphrase, "I gar-on-tee!" (I guarantee). 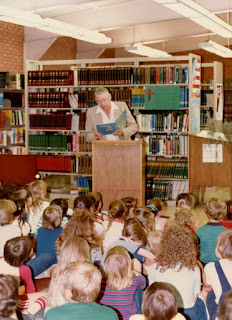 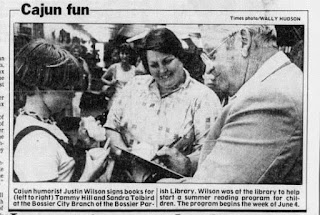 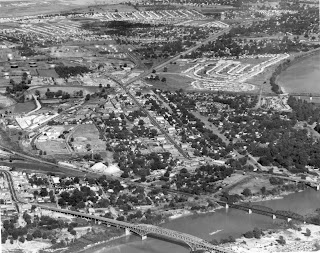 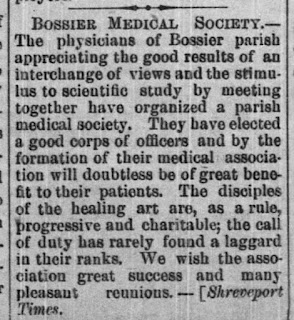 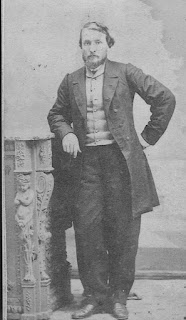 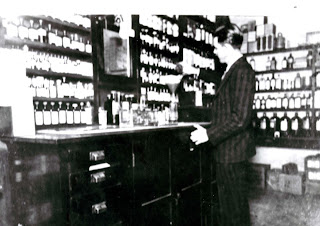 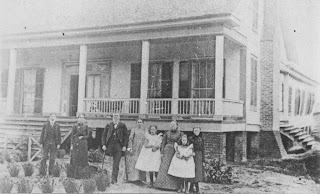 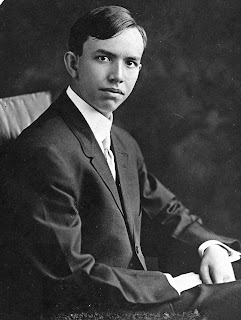